The flag gets to stay! 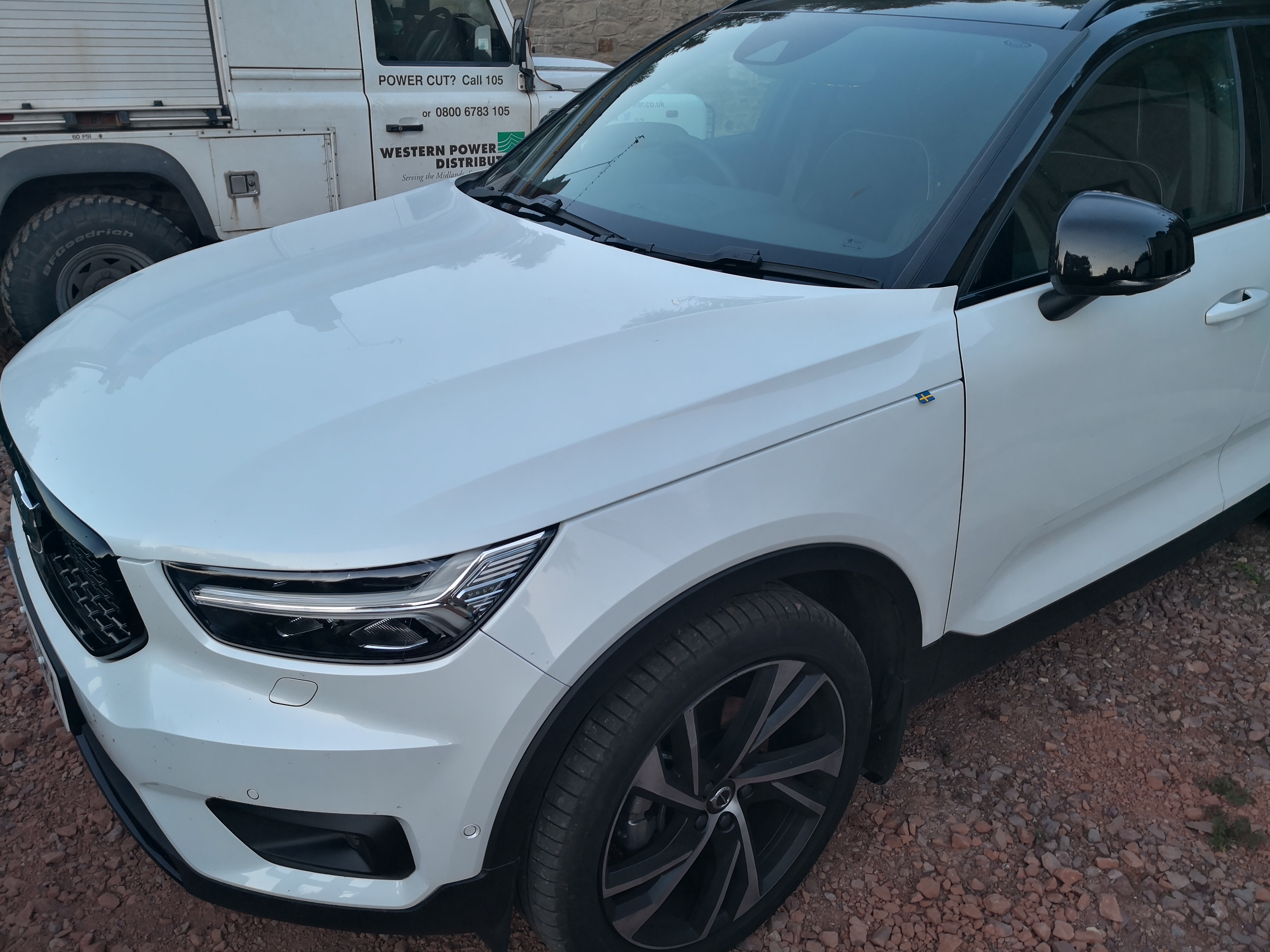 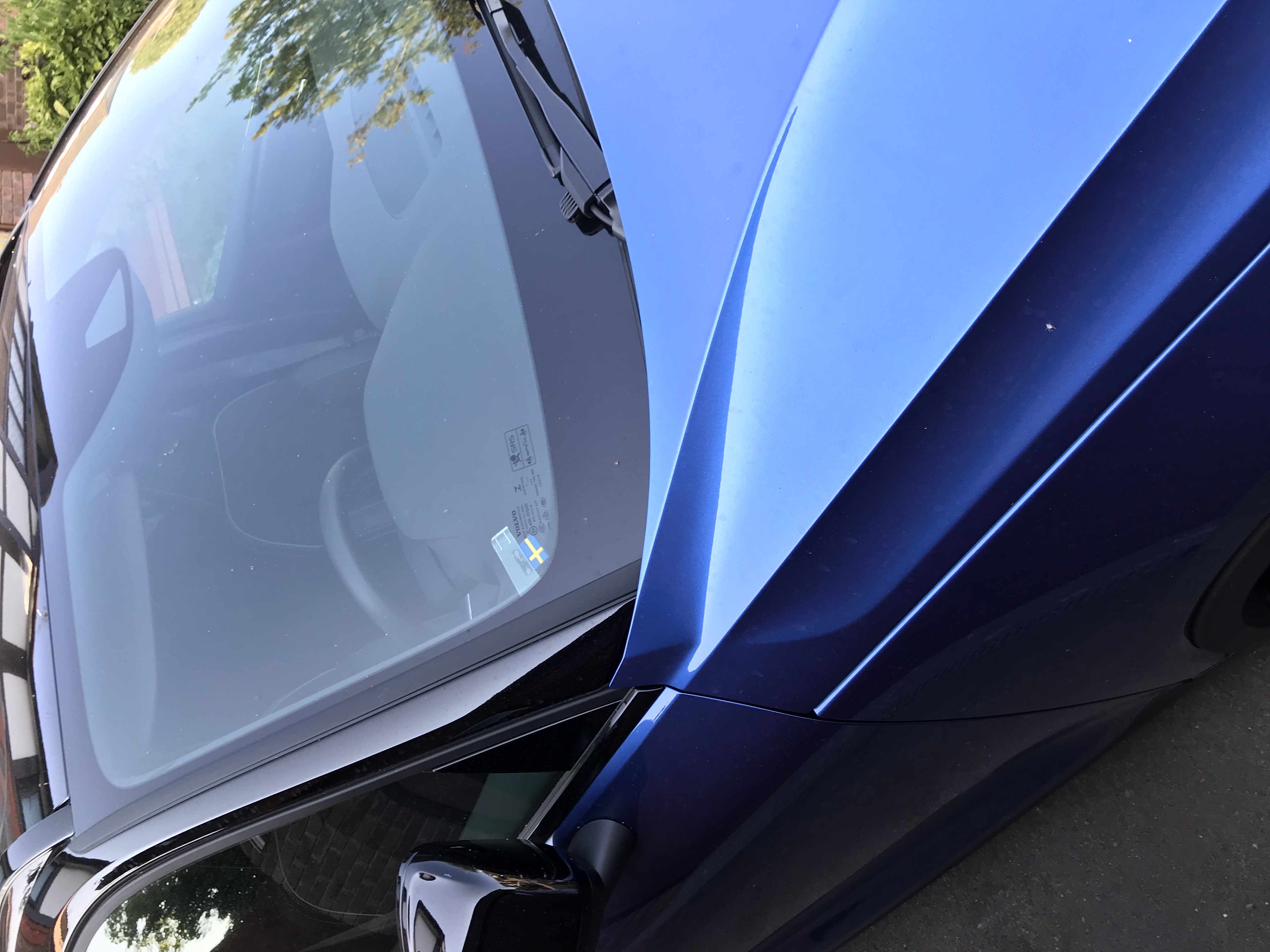 Nice to see that the flags arrived at their destination.

I have some more in stock so don't hesitate to order: http://www.swedish-connection.nl/nl/zwe ... ber-detail
Top

I must admit, as trivial as this little detail is, I was never told this was limited to the first 5000 or 4000 cars? It is a subjective feature, and as with colours, designs etc, it is purely down to an individuals taste, but for Volvo, I would have thought every car would have it or at least be an option to have it because it is such a quirky design, and for the most part, people love it - ultimately it is great advertising.

Like some, I do worry how long it would last on the car before being stolen but I would at least like that option. Looking under the bonnet (hood if you're American) there is a specific indent where it goes.

I would like to think these can be purchased if lost, for a nominal fee or simply replaced free at service time. Again, it's all in the marketing...

Why this has been poorly communicated is a disappointment.
Top

Just ordered mine - expecting mocking from the wife, but who cares, i want my little flag! Ben - payment on it's way via paypal.
T5 First Edition Crystal White Lava Orange - gorgeous

[/img]https://scontent.fsin2-1.fna.fbcdn.net/ ... e=5C0441AF[/img]
Got my Sales advisor to collect a flag for me. Seems all new xc40s can get one if request, even those that XC40s that arrived earlier without a flag. 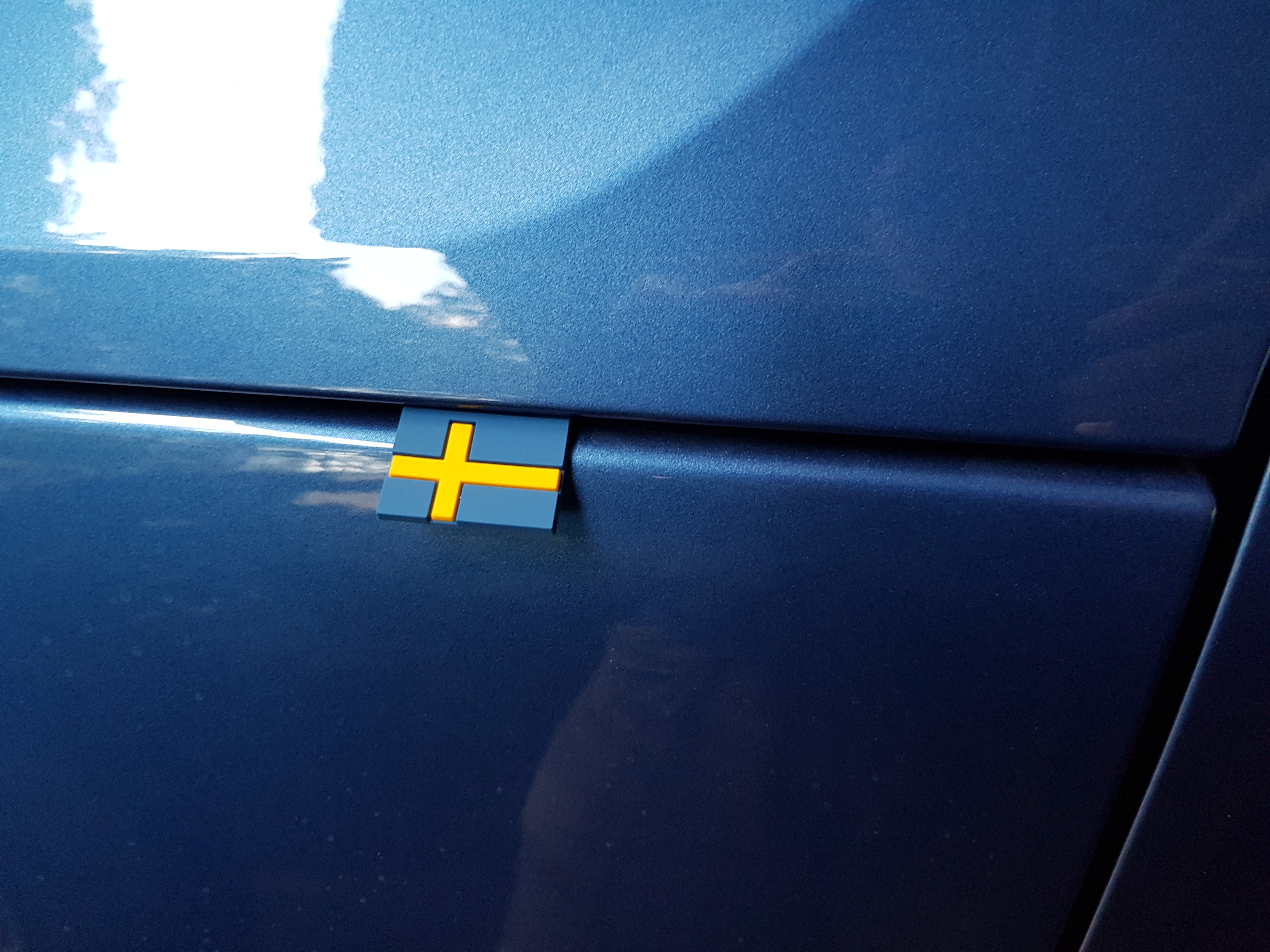 Apologies for being a bit dumb but am I right to assume that the flag actually sticks the under the underside of bonnet and not on the body of the car?
Many thanks in advance.
XC40 T4 R-Design Auto FWD (MY20) - Glacier Silver / Convenience Pack / Sunroof / Rear Camera
Ordered - 4 May / Expected Delivery - 4 July / Picked up 27 July
Top

I like it personally! It's a really neat little touch. However I wouldn't be as fussed as some people appear to be, doesn't really bring much to the car other than a nice subtle detail
Top

DmoXC40 wrote: ↑
Tue Aug 13, 2019 10:54 pm
Apologies for being a bit dumb but am I right to assume that the flag actually sticks the under the underside of bonnet and not on the body of the car?
Many thanks in advance.

Firstly, never apologise for being dumb. I’ve been dumb for years and never said sorry once!!
I to would like to know how these attach.
R Design Pro T5 in Crystal White. Convenience Pack, Front Parking and Apple Car. Couldn’t afford anything else!! Arriving late September 2019.
Top

Our Volvo XC40 Forums are free to join and open to all.

Copyright 2017. Not associated with Volvo.